Get fresh music recommendations delivered to your inbox every Friday.
We've updated our Terms of Use. You can review the changes here.

The Orange Man Has No Clothes 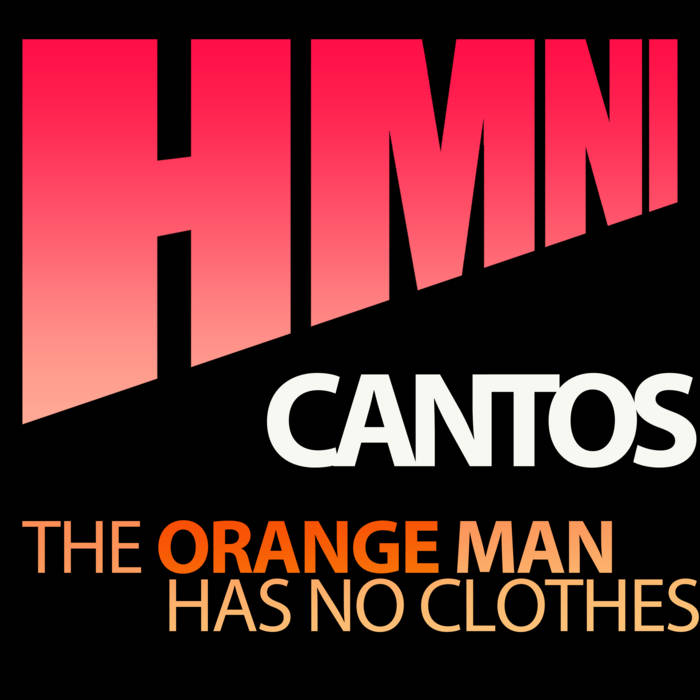 A dark almost eerie track with an undertone of hope and light from darkness. A voice calling out 4 years of smoke and mirrors.

The Orange Man Has No Clothes

The title of this release, The Orange Man Has No Clothes is a reference to a fairy tale called The Emperor’s New Clothes. In it, the emperor is a vain man overly concerned with his clothes spending a lot of money on them. Two con men come to town and offer to make the finest clothing ever with special properties that make the clothes invisible to those that are incompetent and stupid. The emperor hires them but they make nothing at all. The Emperor sent several advisors to guage their progress and all the advisors reported the cloth magnificent, not wanting to appear unworthy or unfit for their jobs seeing nothing at all. The emperor finally comes to see the progress and is equally afraid to admit he see’s nothing. Upon it’s completion and unveiling in the town square the entire kingdom praises the clothing and how magnificent it is. Only a child speaks out that the emperor is wearing no clothes. The lie is exposed. The emperor now is forced to pretend to march around with no clothes parading as if he does.

Voicing truth should not be feared due to consequences. The “orange man” will always proudly continue the lie despite his own knowledge of the truth and being publicly outed. It is easier and less painless to tell a few more lies and look foolish than to admit being a fool. Think for yourself question authority.

HMNI has brought you 5+ years of underground dance events as well as a radio show, and as our passion for the music continues we are excited to announce the launch of the HMNI Music label!